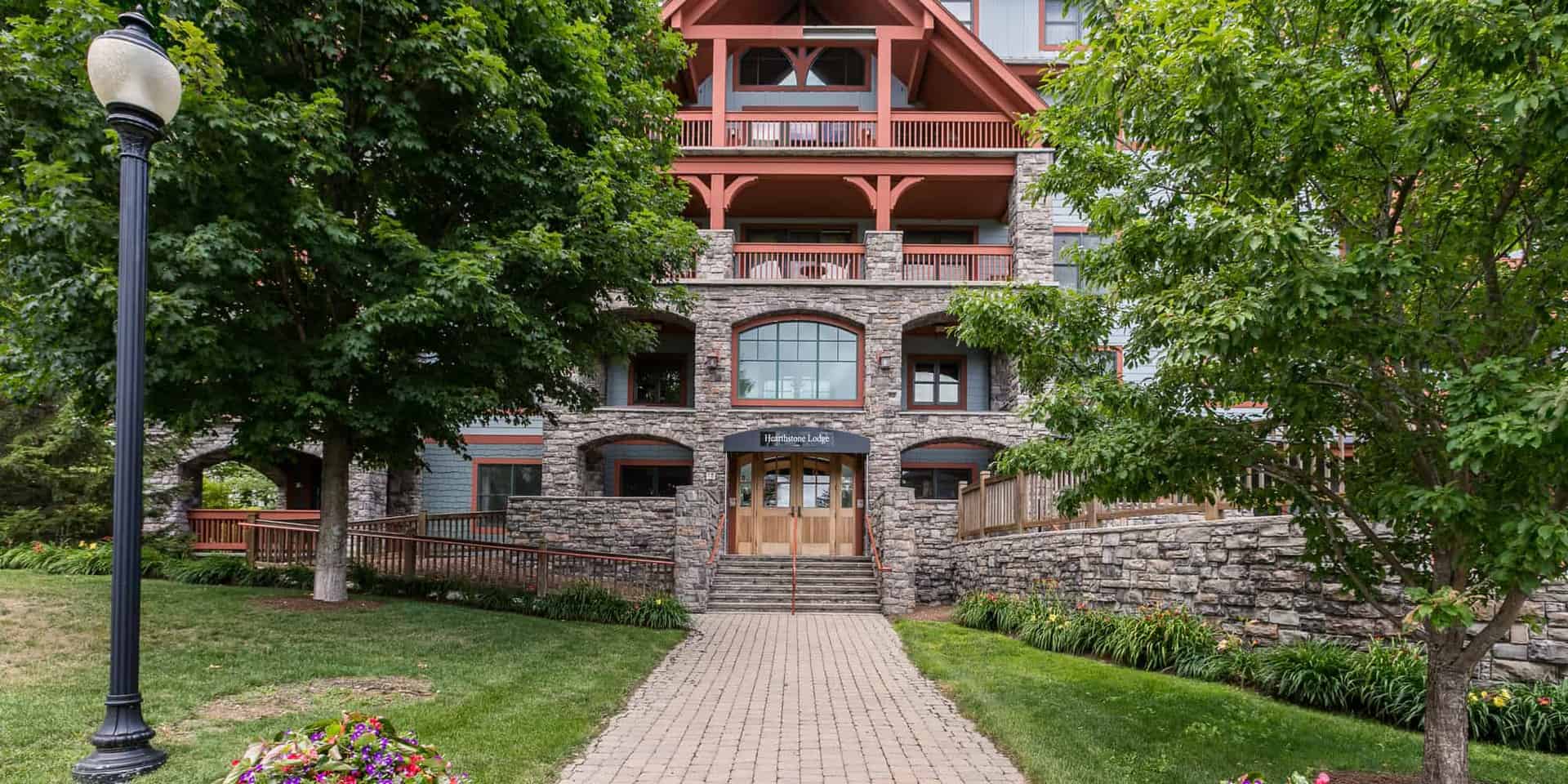 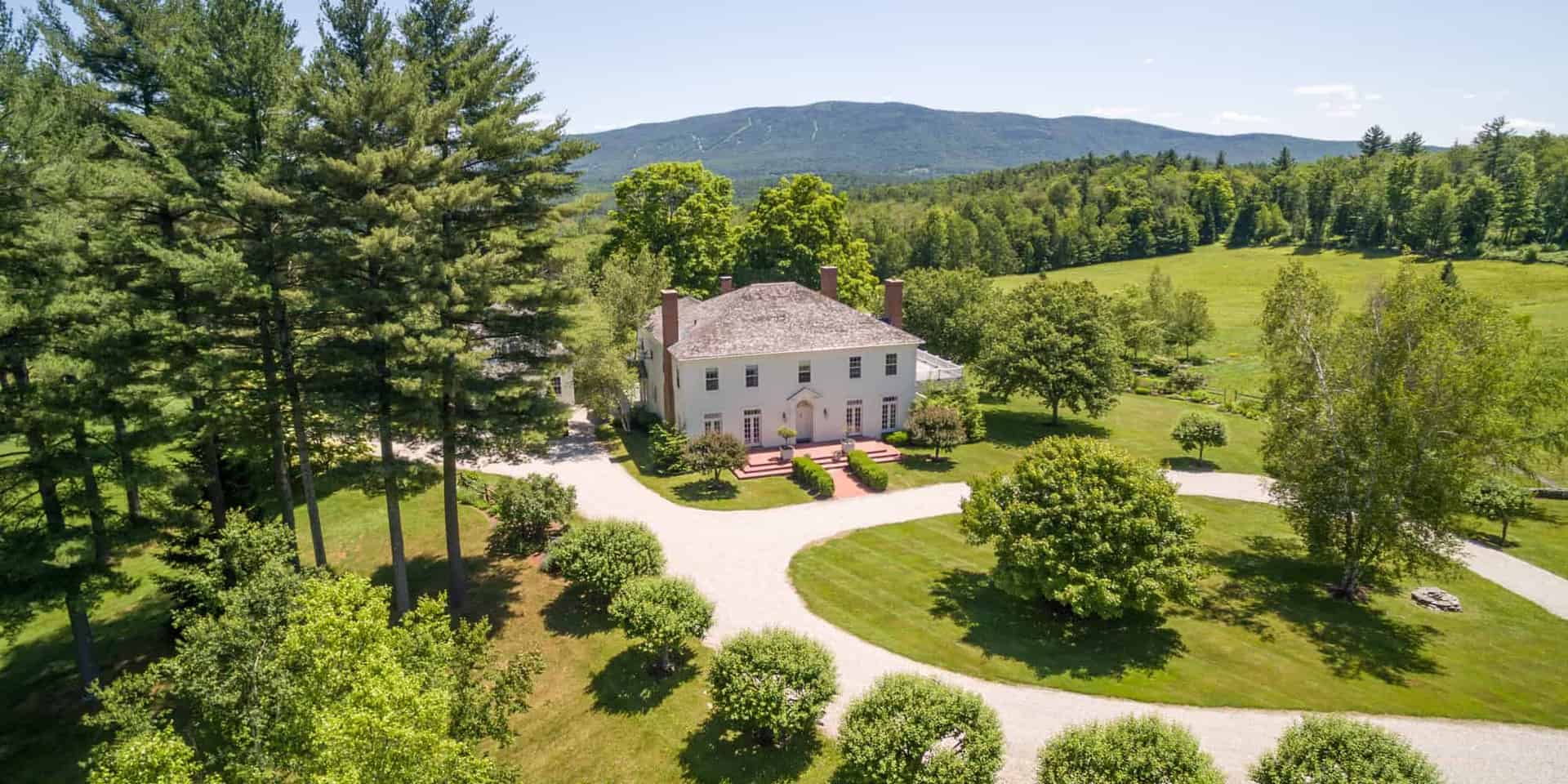 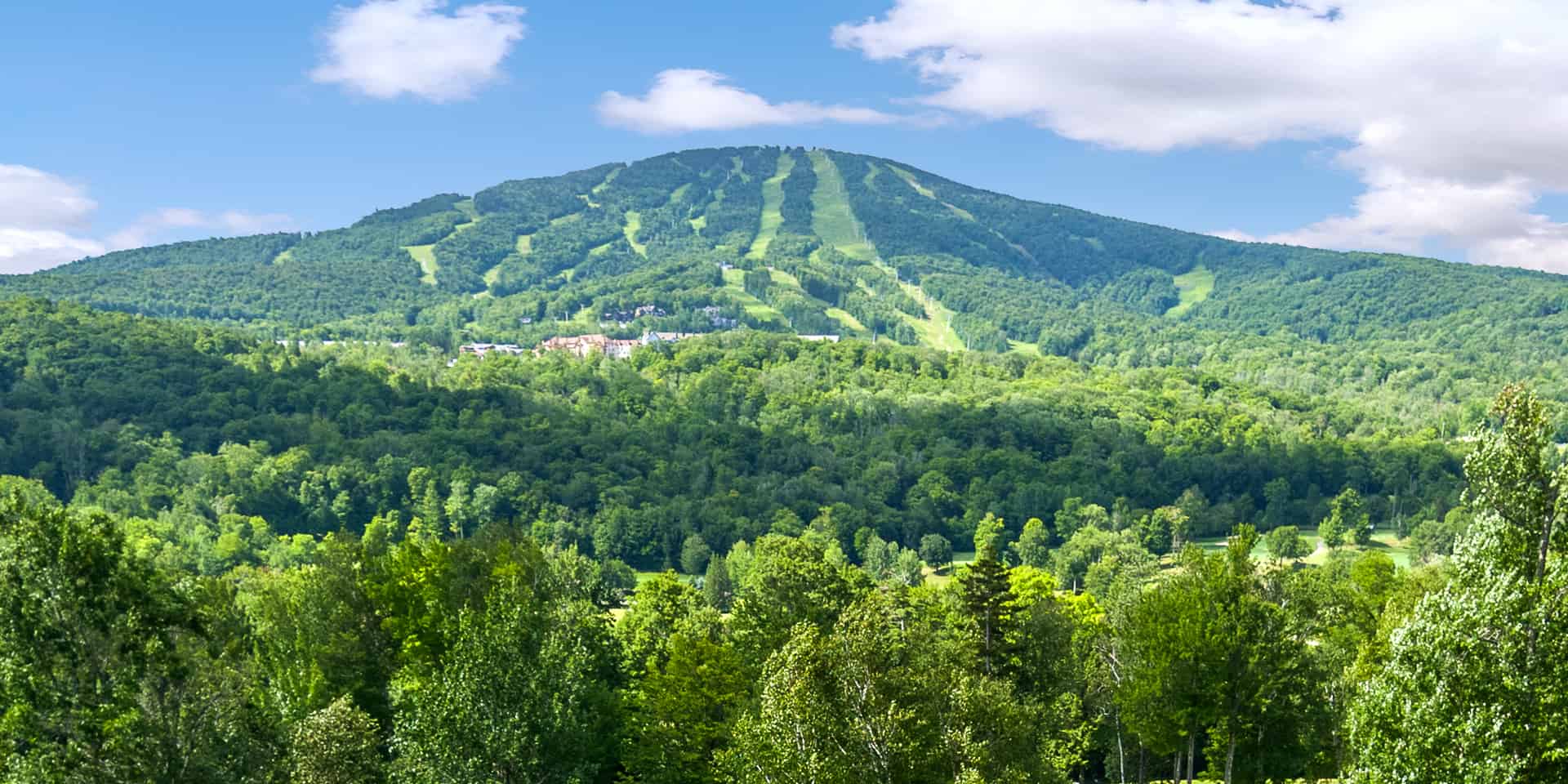 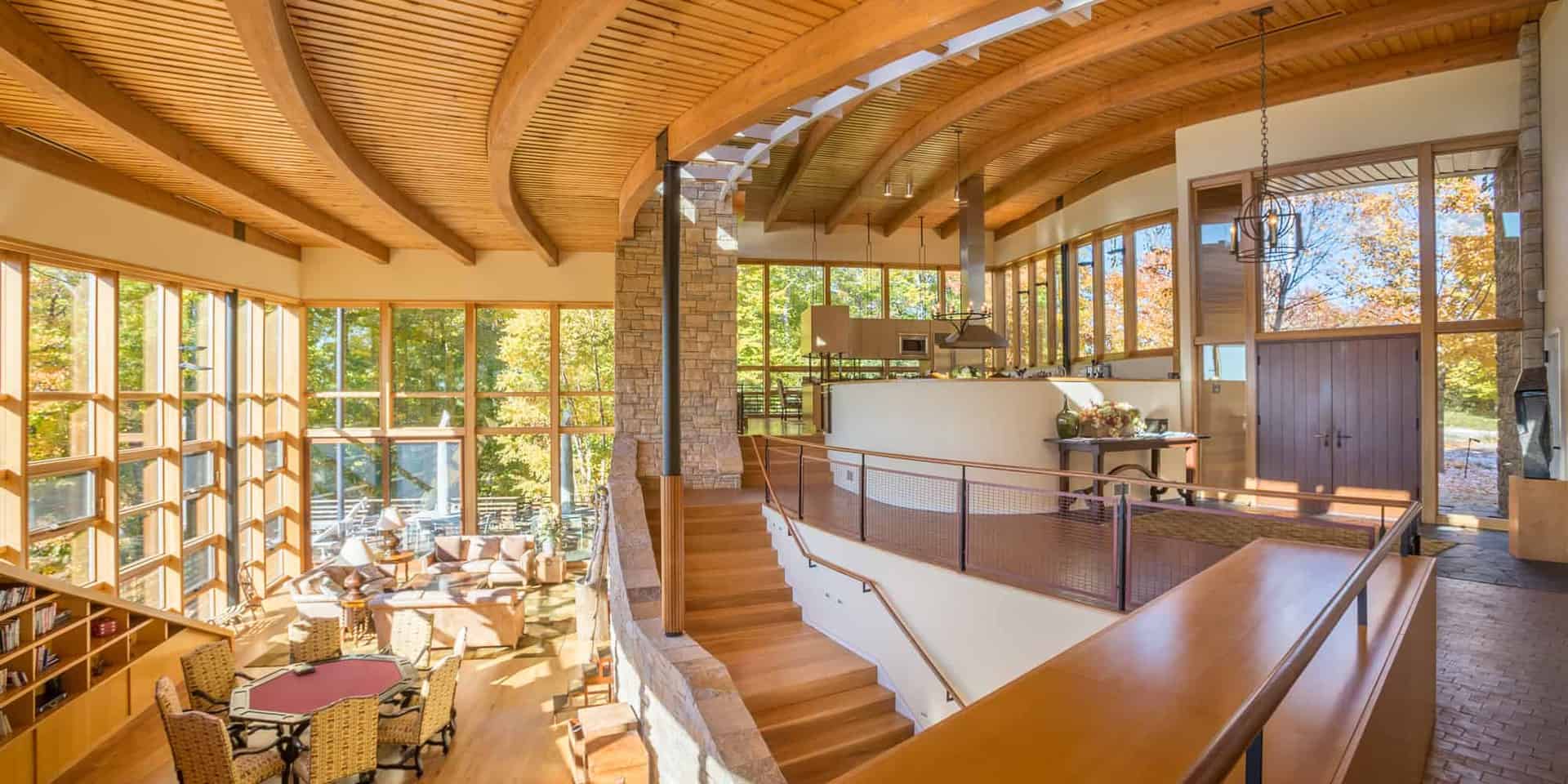 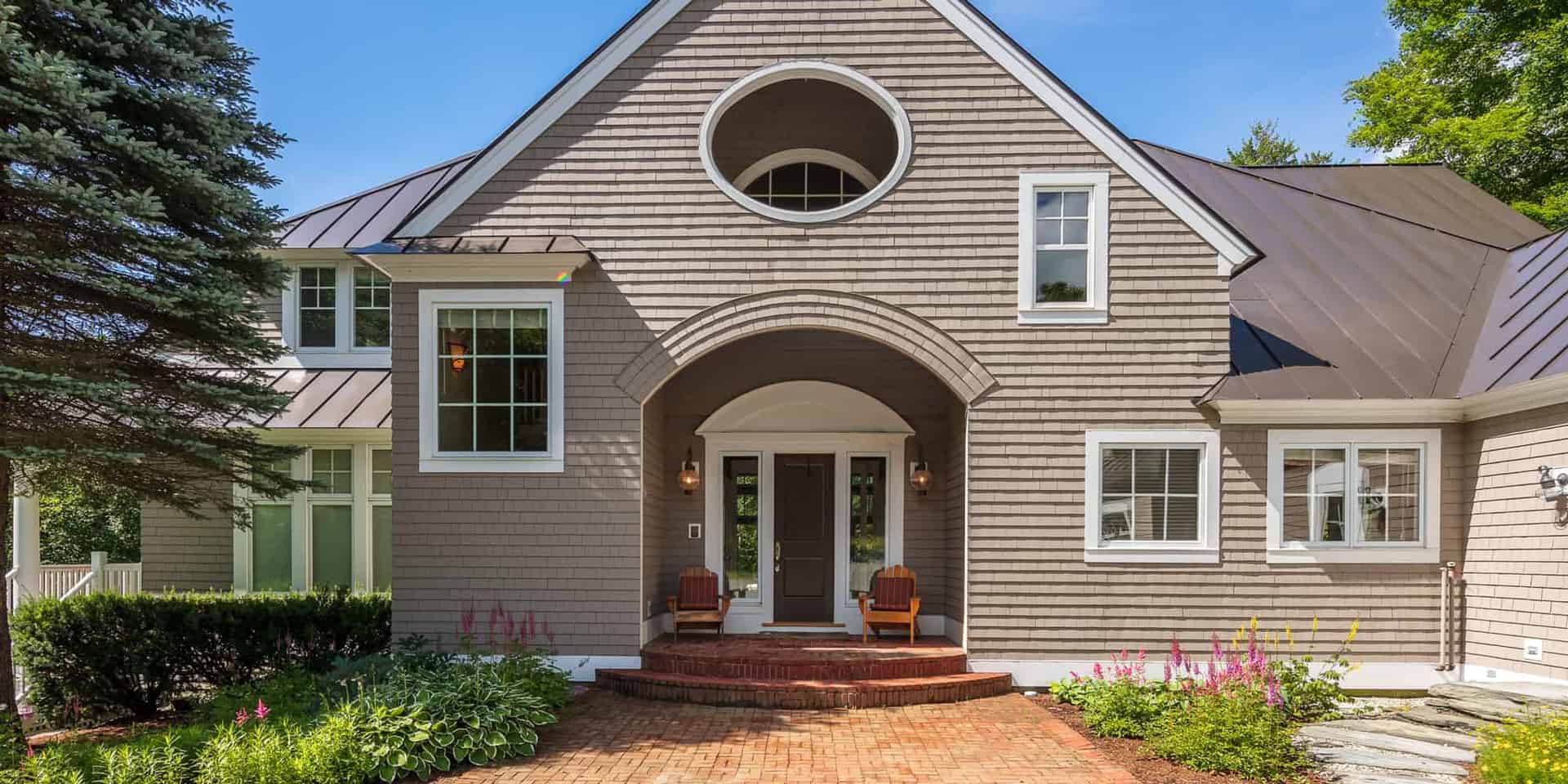 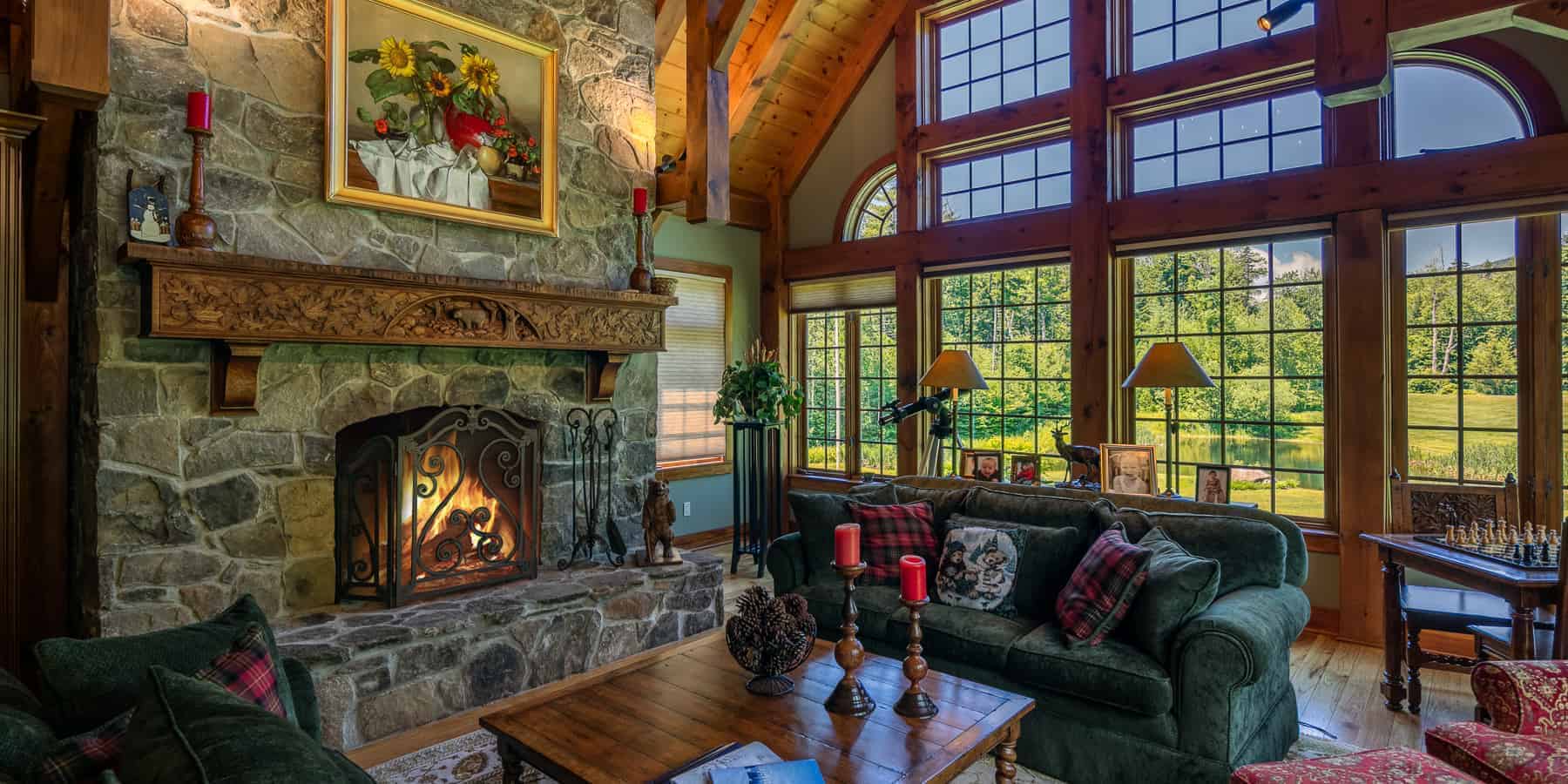 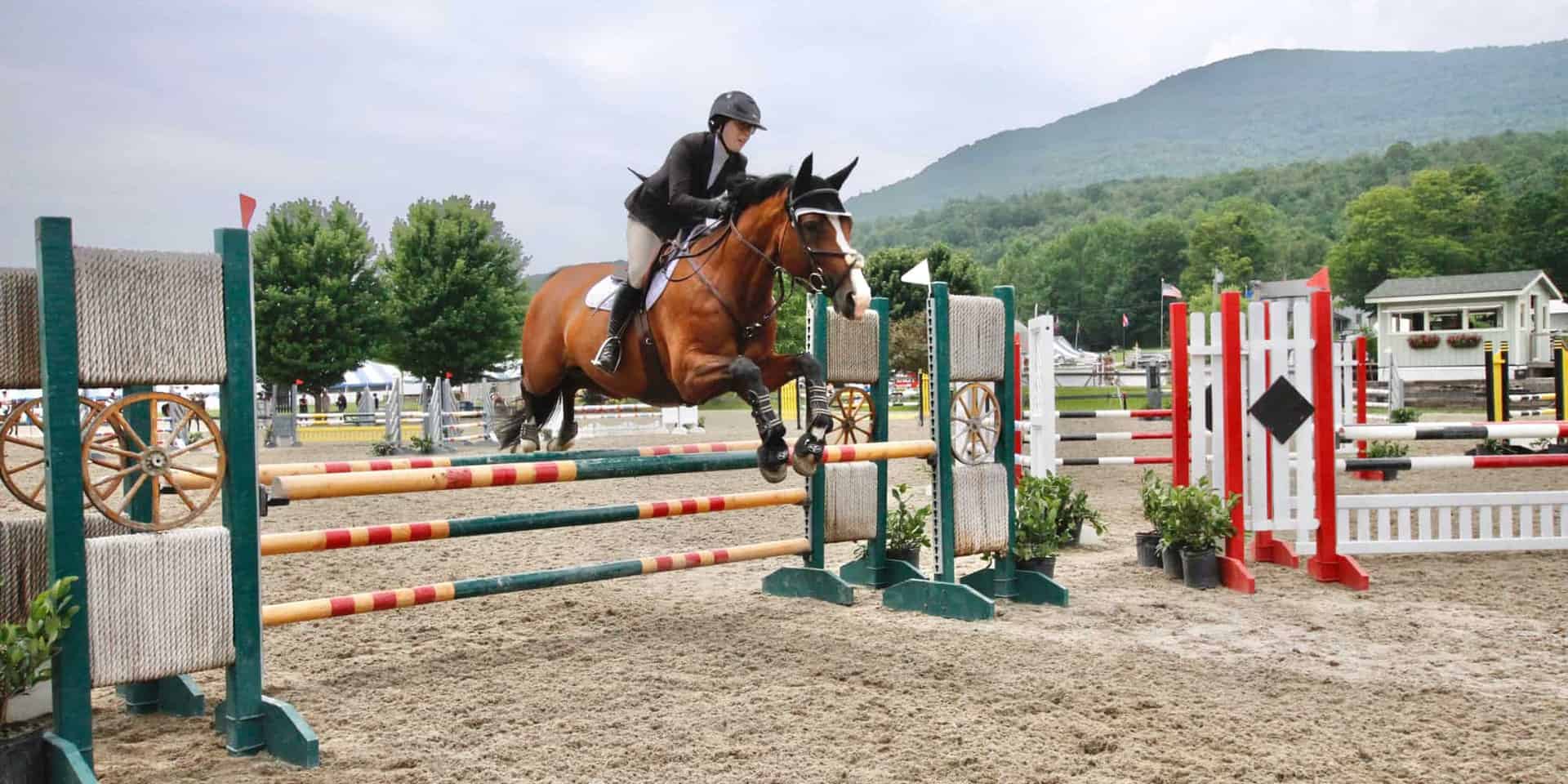 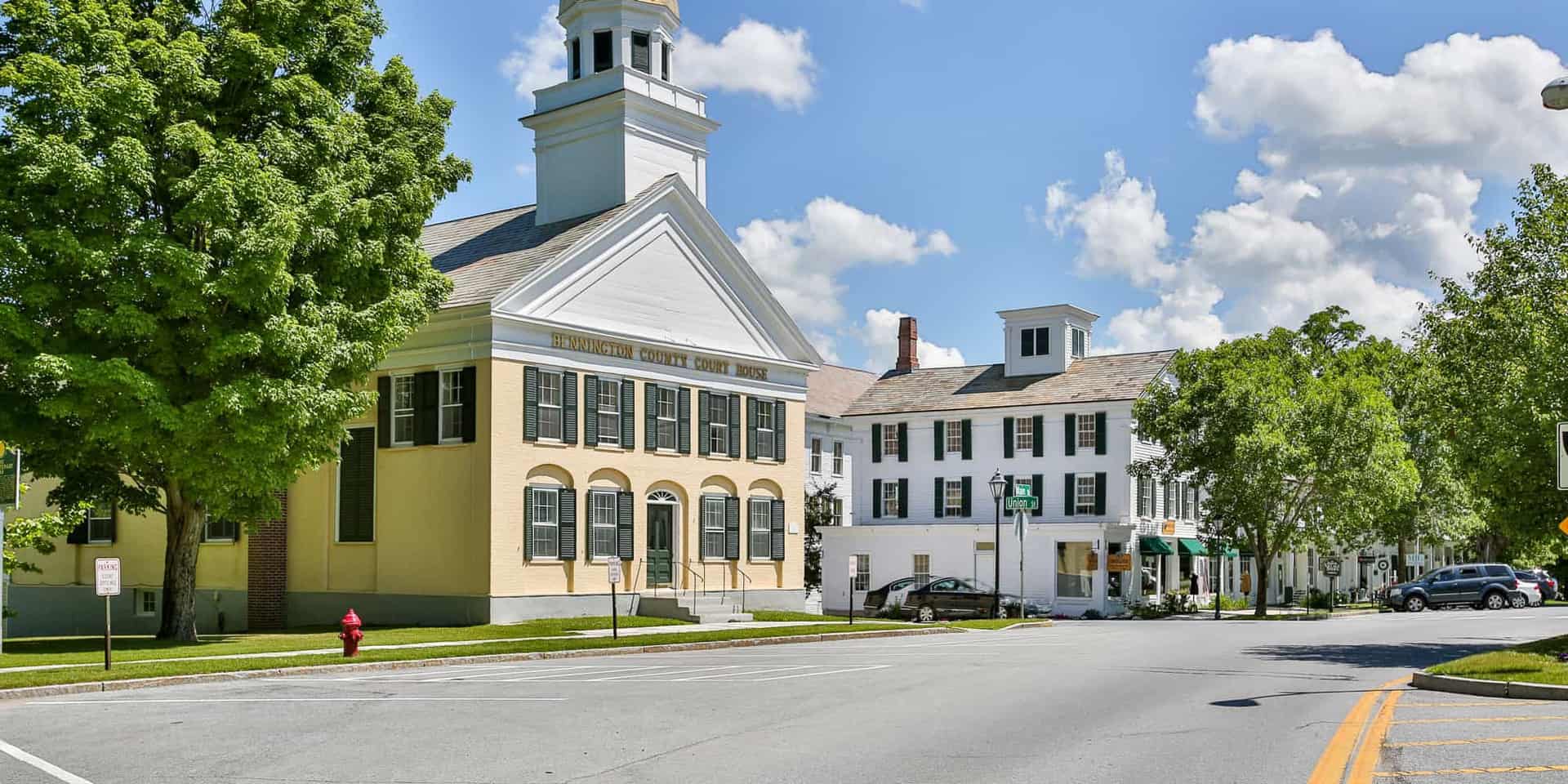 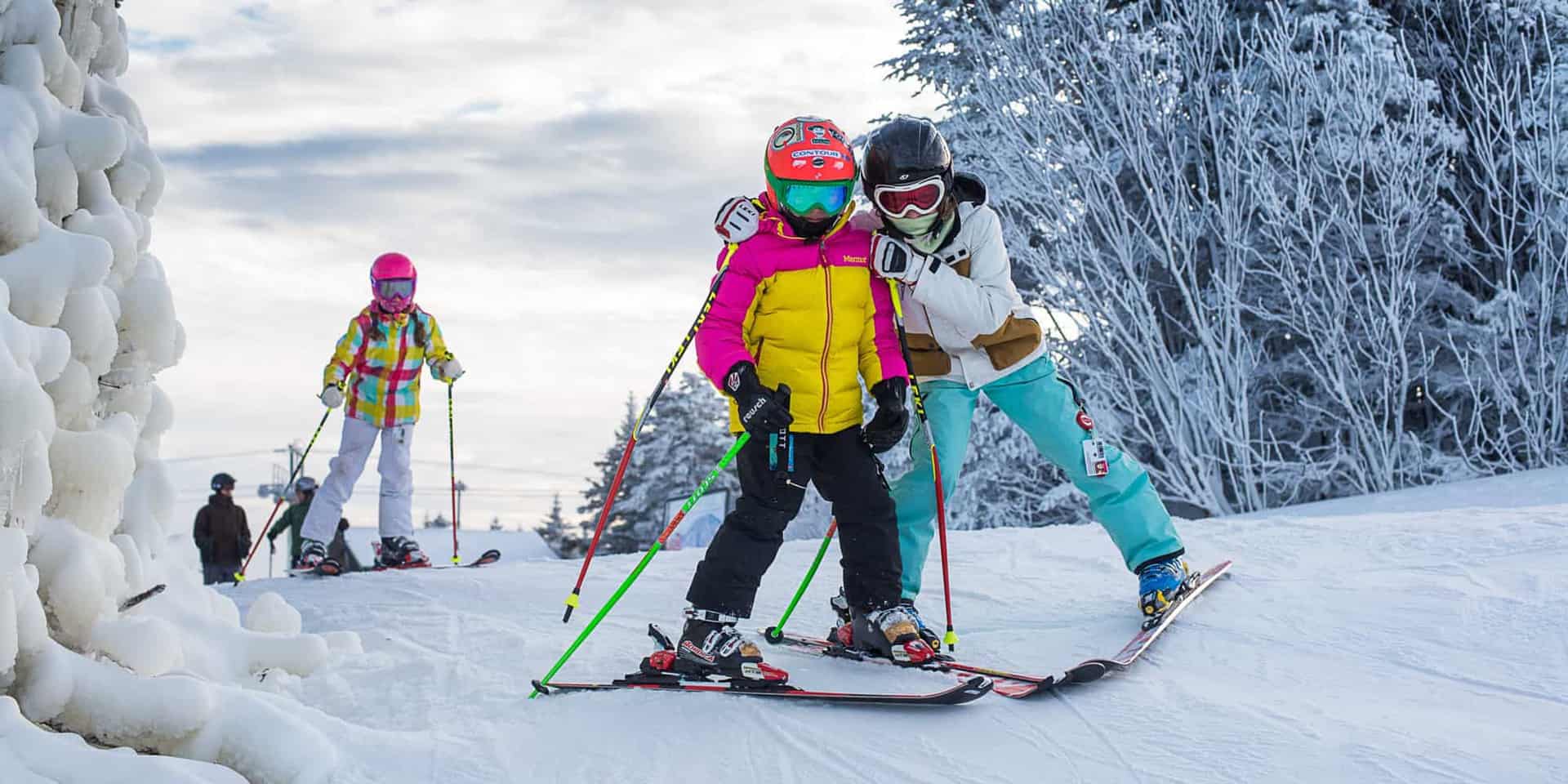 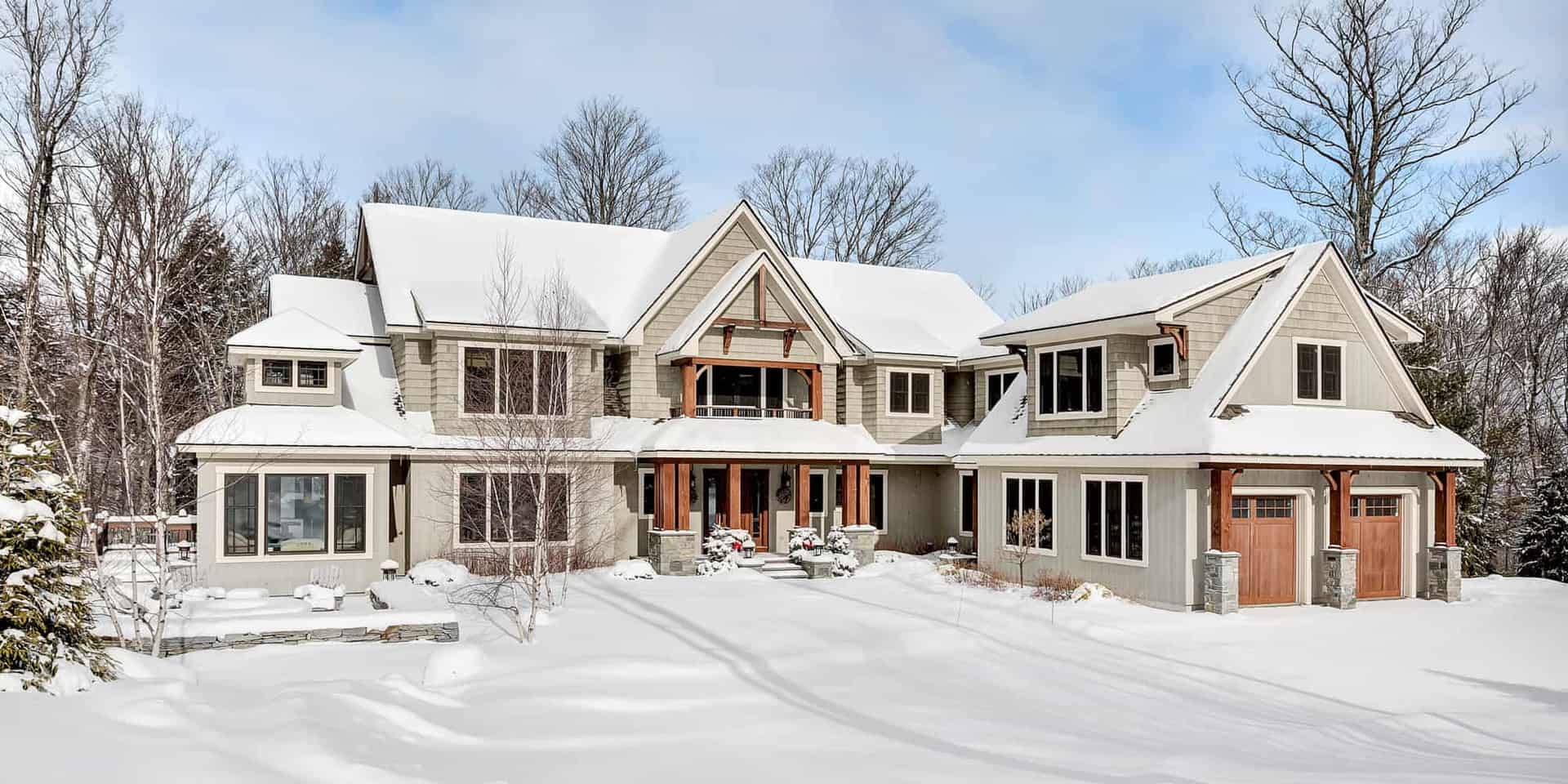 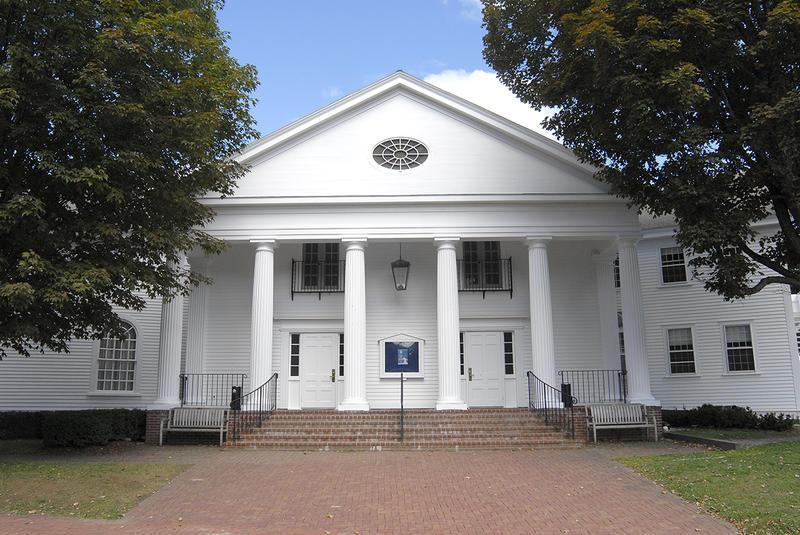 Vermont’s oldest professional theater is a living testament to a community’s belief in the arts.  In 1935, while the Great Depression was raging, Weston-born architect Raymond Austin was putting the finishing touches on a playhouse that one Boston Globe critic would dub “the most beautiful theatre in New England.”  A former church renovated for the town’s dramatic club, the Weston Playhouse quickly attracted the attention of director Harlan Grant, who produced the theatre’s first summer stock season in 1937, featuring a young actor named Lloyd Bridges.

The company flourished under Grant and later producer Walter Boughton, giving a start to such talented artists as Emmy award winning actor Christopher Lloyd and Tony-winning designer John Lee Beatty.  Musicals were added, then a late-night Cabaret and a restaurant.  It’s community’s devotion proved strong through three war-torn summers in the 1940’s, a 1962 fire that destroyed the original Greek revival building, and flooding which challenged its replacement a decade later and again in 2011.

In 1988 Producing Directors Malcolm Ewen, Tim Fort and Steve Stettler, concerned at the mounting cost of running a high quality professional operation, rededicated the theatre to it’s community and reorganized it as a non-profit Equity company.  The Weston Playhouse is now an award-winning regional theatre nationally known for its multi-stage summer festival and its year-round Education and New Works Programs.  Having recently completed a $13,000,000 capital campaign to preserve the Walker farmstead in Weston as a year round center for play development, its future seems brighter than ever.